It becomes more obvious day by day that employers or research and educational institutions claim the knowledge of at least two foreign languages and encourage learning not only of the major languages, but also the emerging languages on the labour market.

At FIDES Centre for Foreign Languages courses of English, German, French, Italian and Spanish are taught, in organized groups, without interruption, throughout the year. On request, these languages can also be organized as individual courses or in small groups, having their own pace and curriculum.

Courses for other languages are organized either individually or in groups, on request.

The levels ranging from beginners up to advanced vary from one language to another, depending on requirements. The curriculum displayed on the webpage for the particular language is indicative, and will be shaped according to the goals pursued by the course participants. 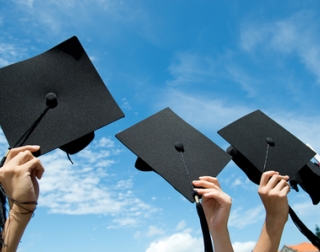 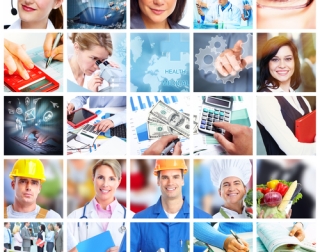 Fides offers customized packages for individuals or institutions with a flexible schedule and covering a wide range of specialties, such as: business, architecture, medicine insurance IT, tourism.

For 25 years we have been organizing all level foreign language courses (standard and specialized) for individuals and institutions in the country and abroad, at our headquarters and at company offices.